A Tie – is the final touch "on the canvas," of the exclusive business image, and the elegance of the costume can be reduced to zero if this accessory is far from being harmonious. Therefore, "The Imperial Tailoring" has a custom tailoring services of provided neckties among its services.

Serial tailoring of ties ignores the particular shape of the individual. Therefore, even very expensive factory tie may look disproportionate and distracting from the overall style - especially if you have a suit and shirt, made by individual order. That is how to solve this problem by tie to order:

The man costs as much as his tie. Honore de Balzac 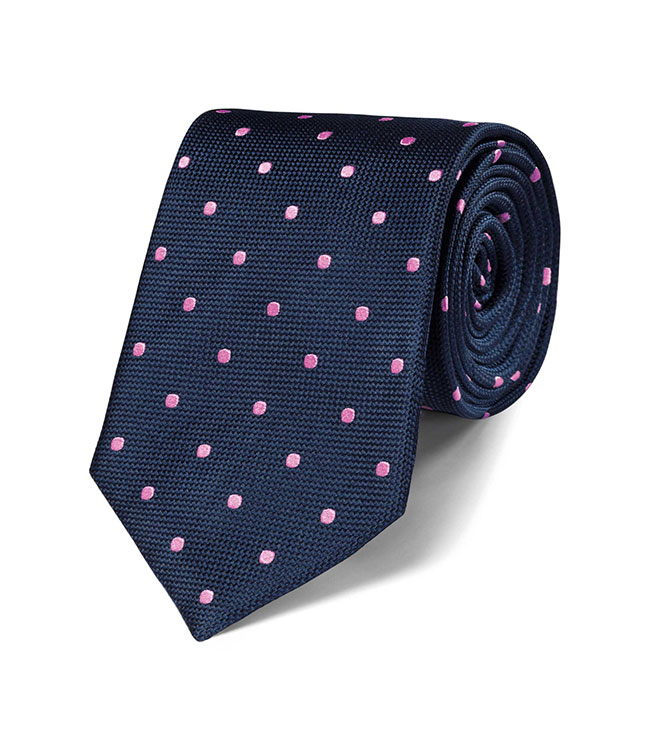 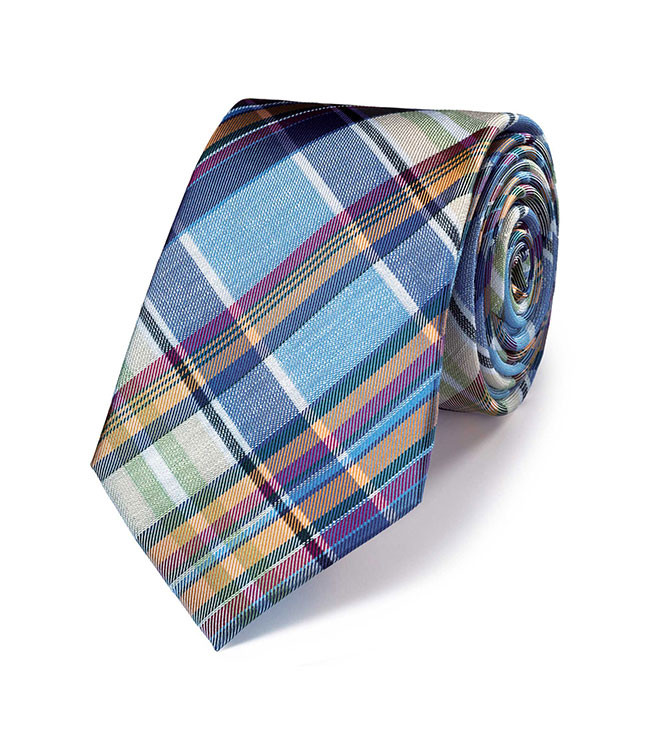 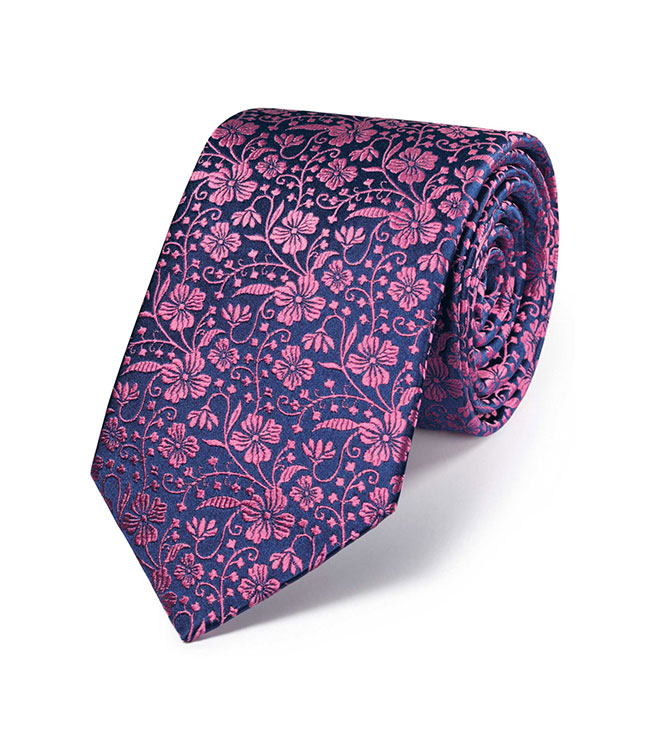 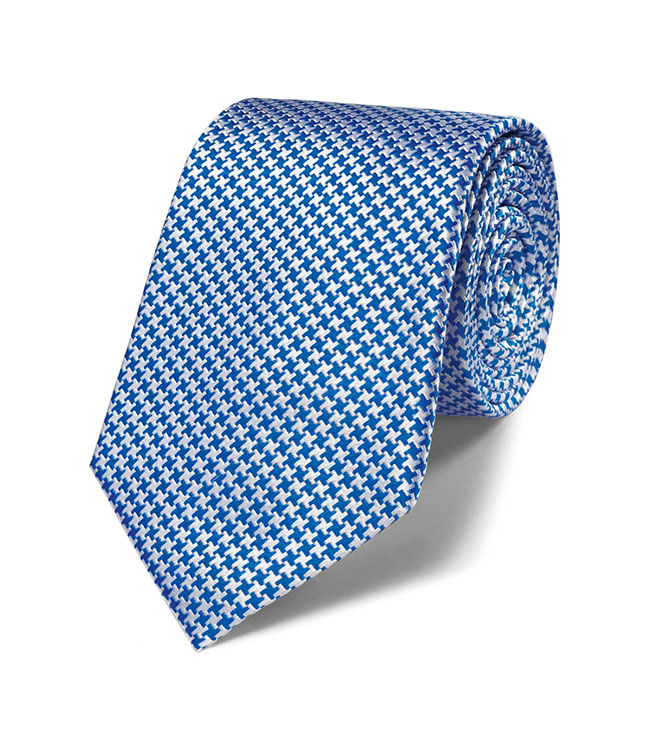 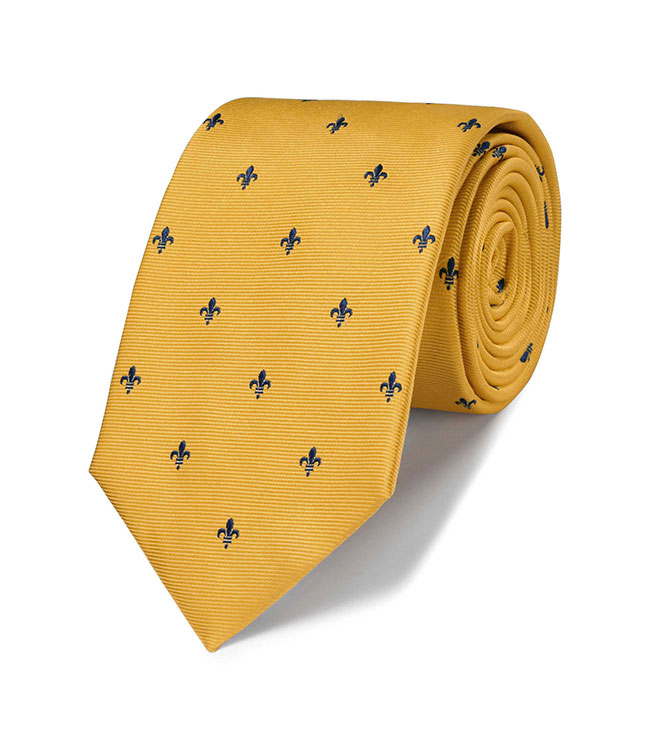 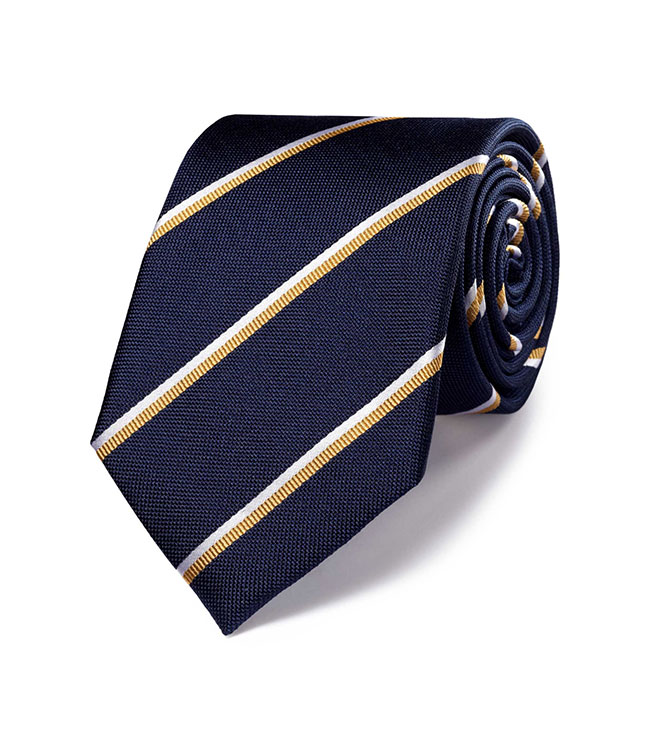 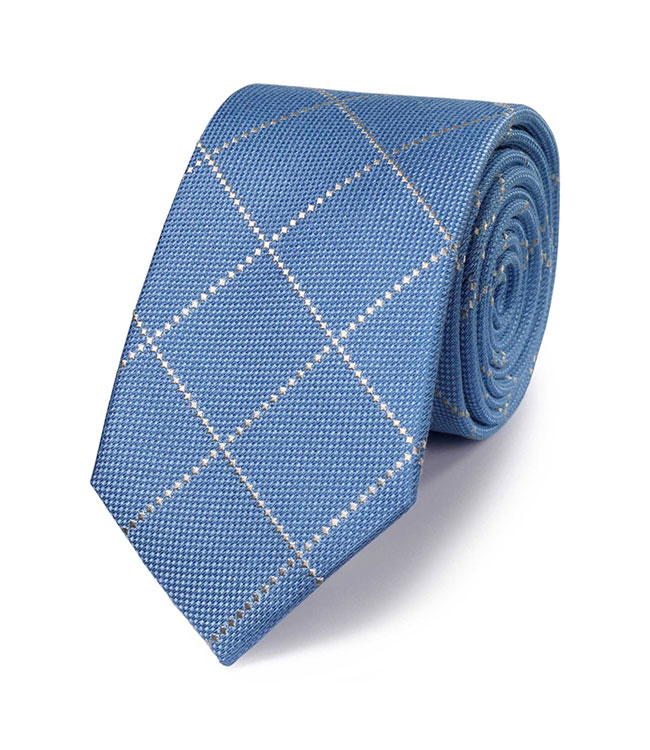 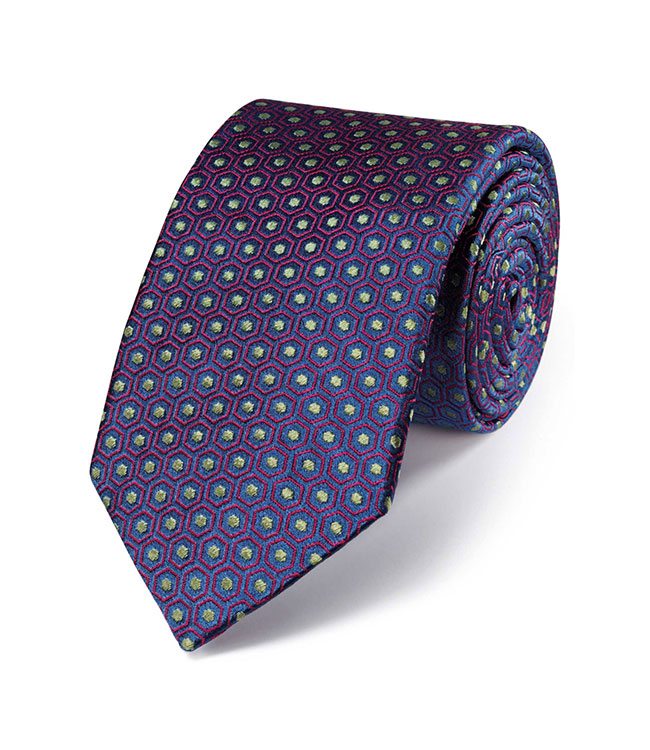 The history of the tie

Origin of a tie comes from the same source as neckerchiefs and scarves. The tie as we know it appeared in the XVIII century - it was then that necktie with long ends started to be called a tie, and in the second half of the XIX century, this has become an accessory that we are used to see today.

Ties gained particular popularity in England, where wearing of them was raised to the level of high art. English gentleman should have been aware of up to 100 ways of tying a tie! And one of the most serious offenses for a man of that time, which could be imagined was an incorrect statement about his tie, often washed away the blood.

Today, a tie - is an essential attribute of the business style. A good tie is to be made only from natural materials. It should be chosen very carefully, taking into account the color and texture of the suit and shirt fabrics, as well as the type of appearance, height, eye and hair color. The professional stylists of "The Imperial Tailoring" will help you to make the right choice. 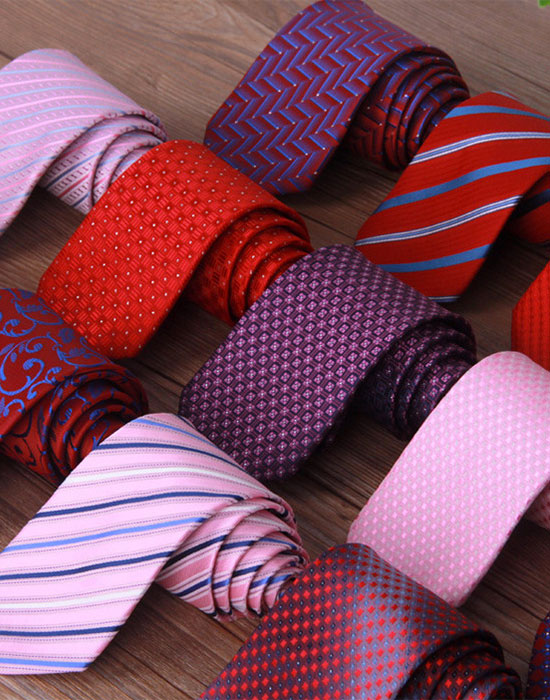 Every detail is thought over 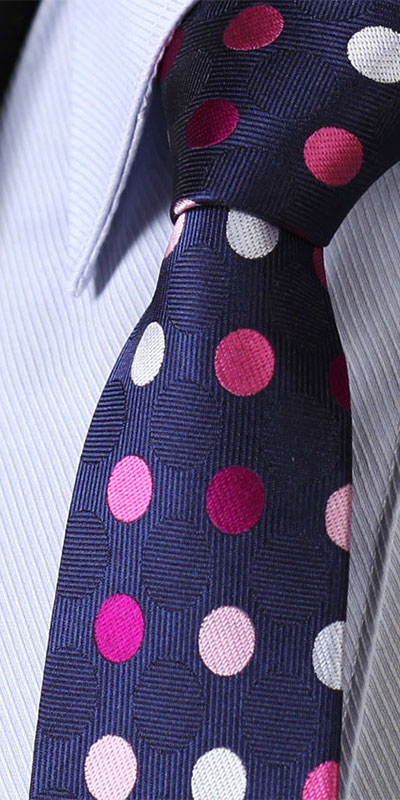 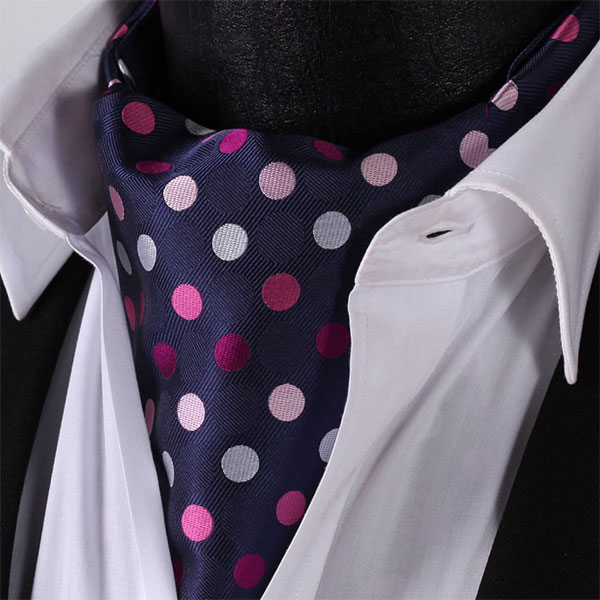 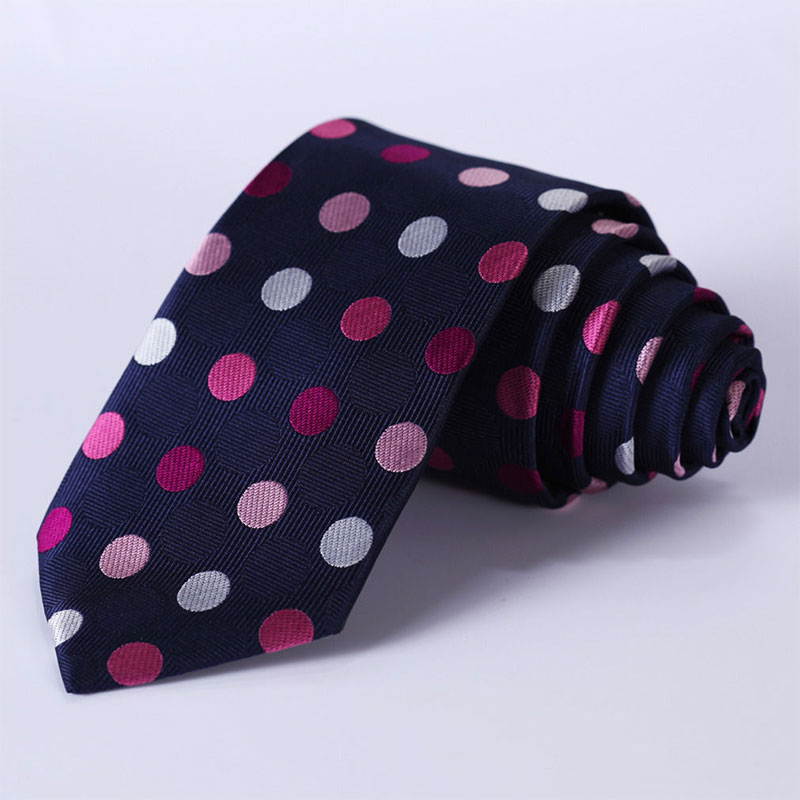 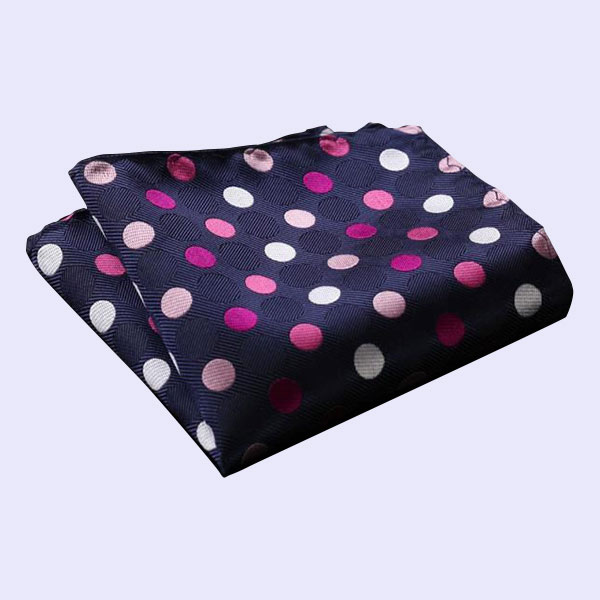 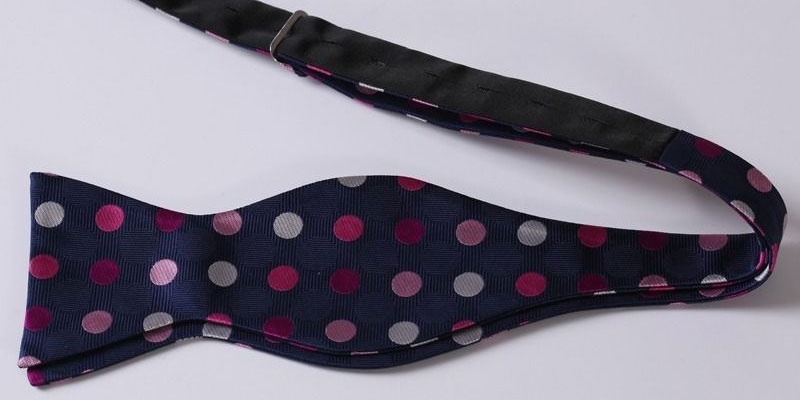 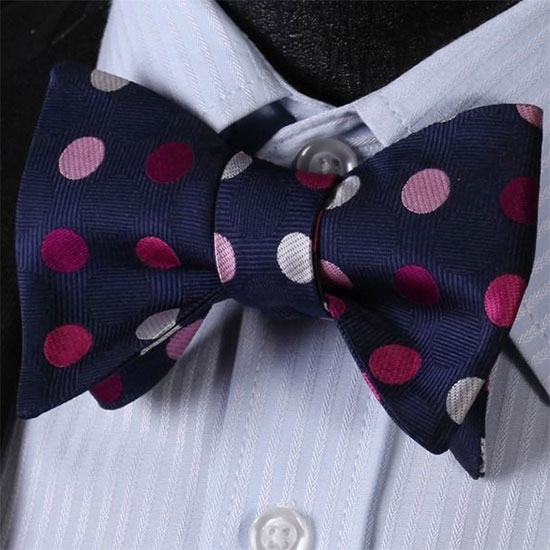 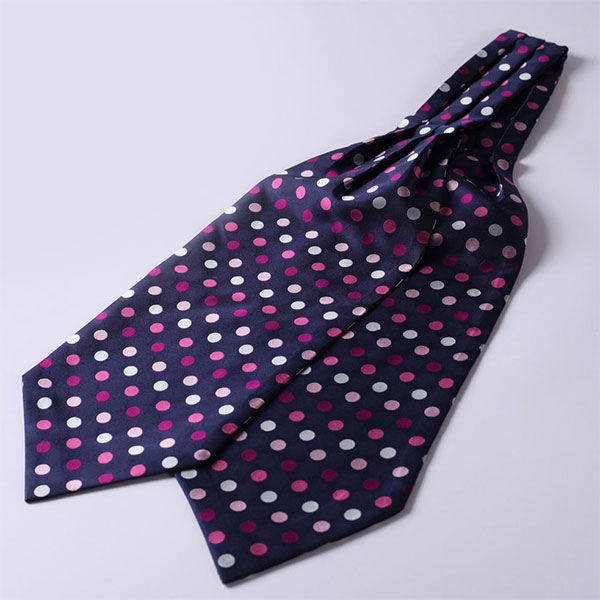