Belts have appeared in the wardrobe of people a long time ago. It is difficult to find people whose everyday life does not have a place for the belt. Belts were made of leather, fabric, rare metals. They could be like with or without buckles. But regardless of the application, belts have always been a reflection of the status of the owner. The peasants wore simple belts of coarse material, while priestly belts were decorated with certain symbols, in accordance with traditional beliefs. The belts for warriors were made of thick leather, and often covered with metal plates on top. The belts of rich people and the nobility were decorated with precious stones and metals.

Belt in the form in which we are accustomed to seeing in today's world, there was only the beginning of the 20th century. But today, they still continue the ancient tendency - to reflect the status of the owner. It is unacceptable to see a good business man in a suit with a belt of cheap material and ridiculous buckle, don't you think?

"The Imperial Tailoring Co." presents to you, with great pleasure, elite Italian belts made of high quality natural leather from the famous Stefano Corsini S.R.L. These belts will address all the necessary etiquettes of business style. With these belts, you will always feel confident. They are durable, elegant and they reflect all the needs of a modern man.

Exclusive accessory - it is an opportunity to show individuality within a strict dress code. 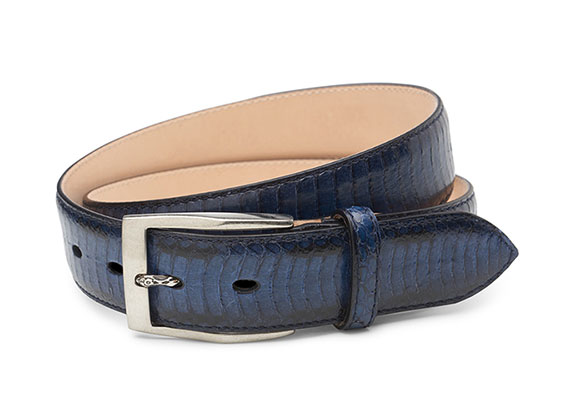 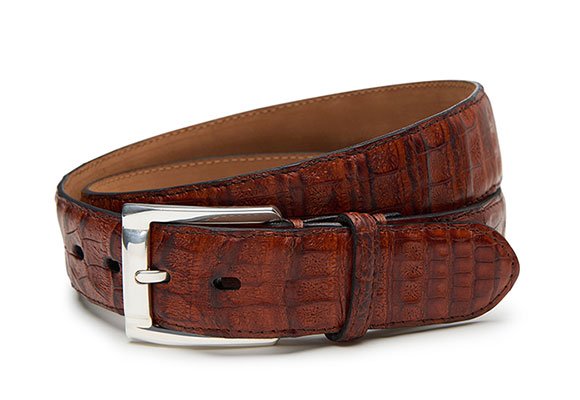 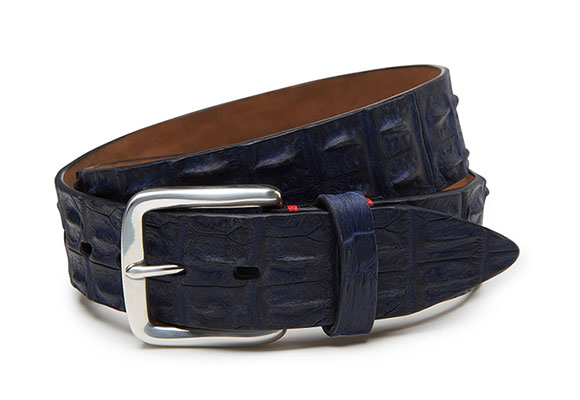 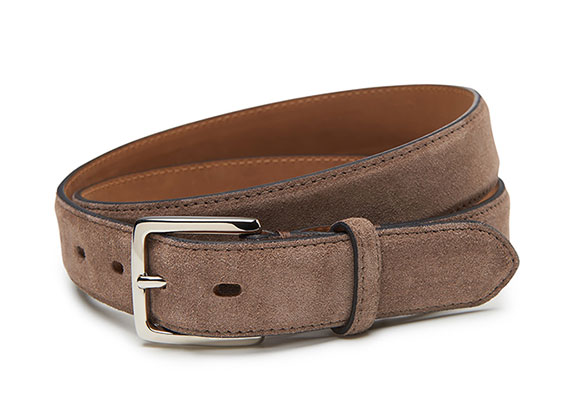 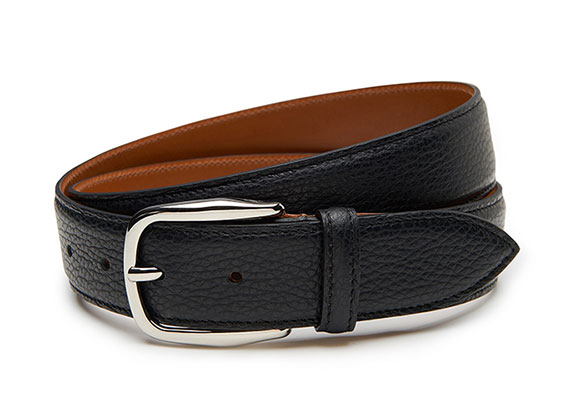 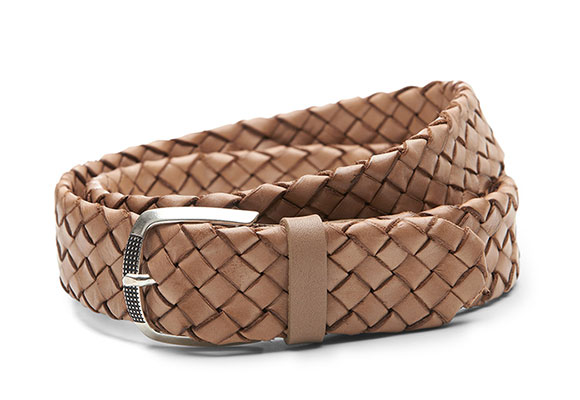 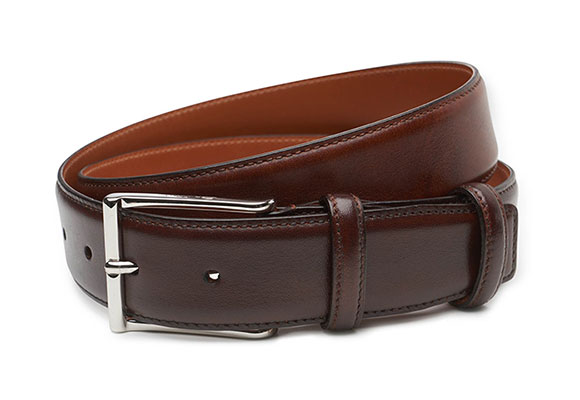 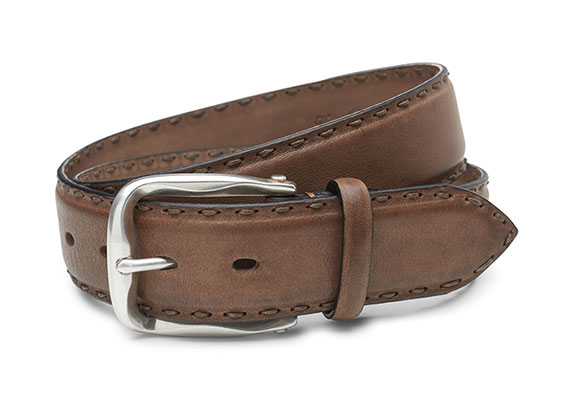 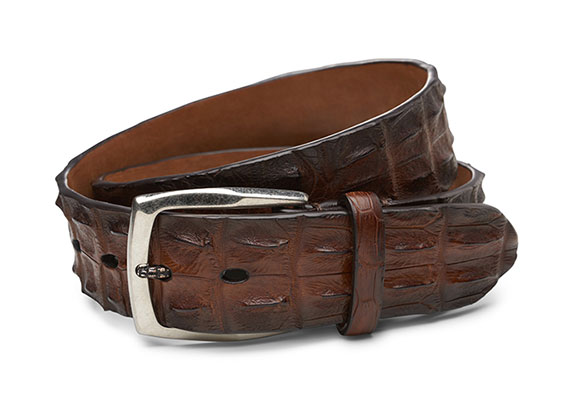 How to choose a belt

Accessories attract attention not less than an expensive coat or a luxury suit. Individually tailored suit should be supplemented by a belt of expensive leather with an elegant buckle.

There are number of nuances of the "right" business wardrobe to emphasize the status and good taste: 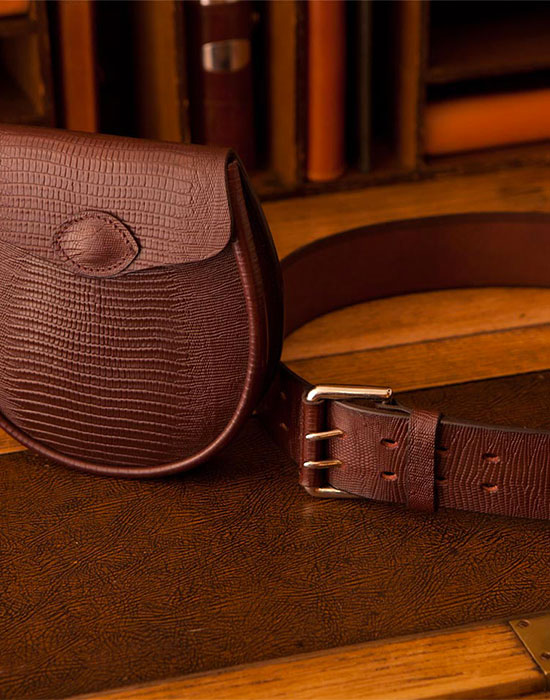 Traditions are alive today as well...

The unrivaled variety of colors, skin, patterns, fantasy, in production and fabrics, comfort and style ... Our belts will always reflect the company's reputation, flexibility, commitment to quality and innovation approach ... 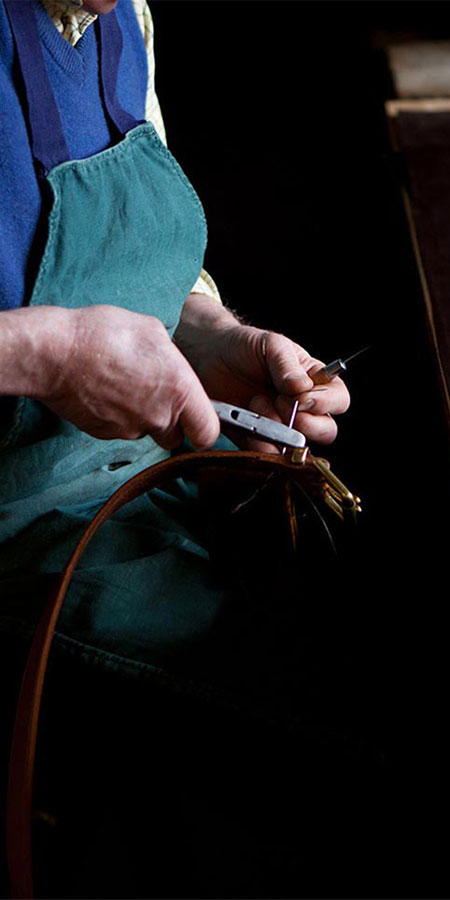 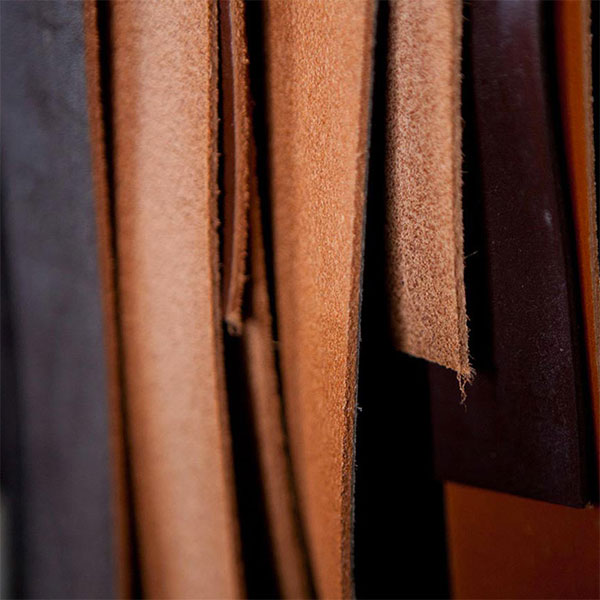 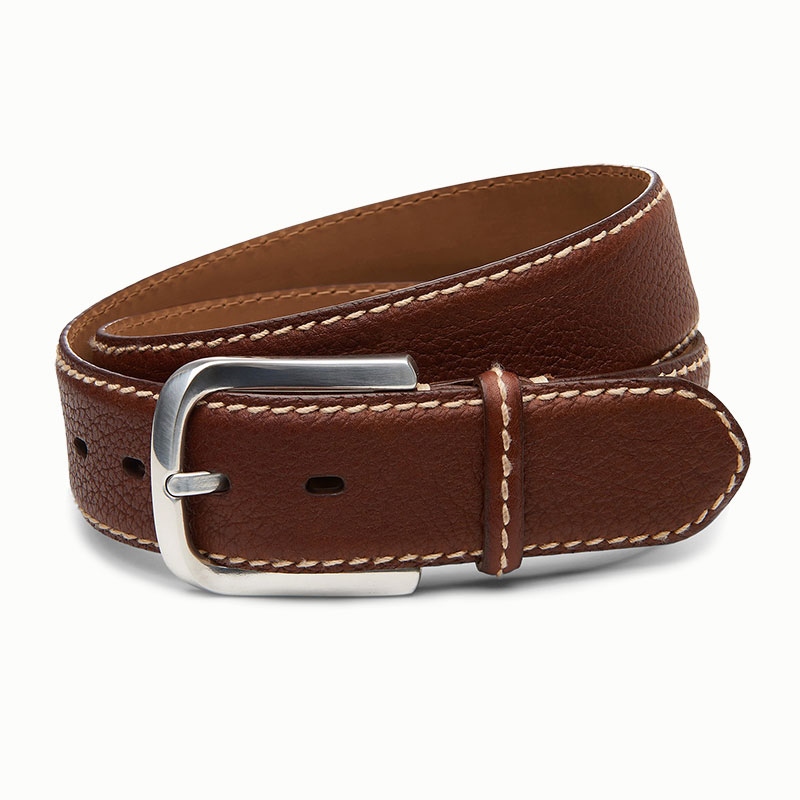 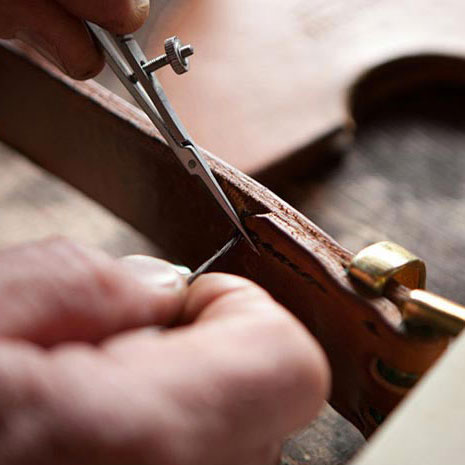 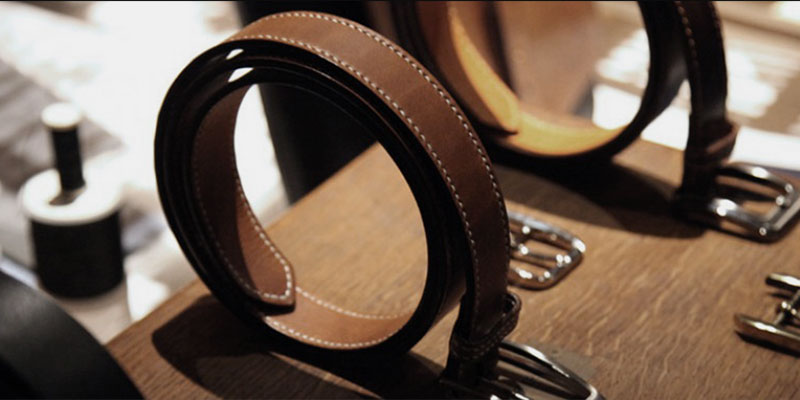 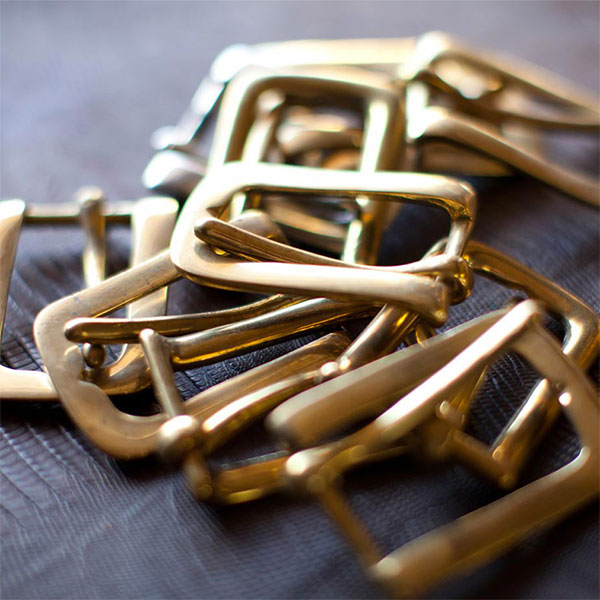 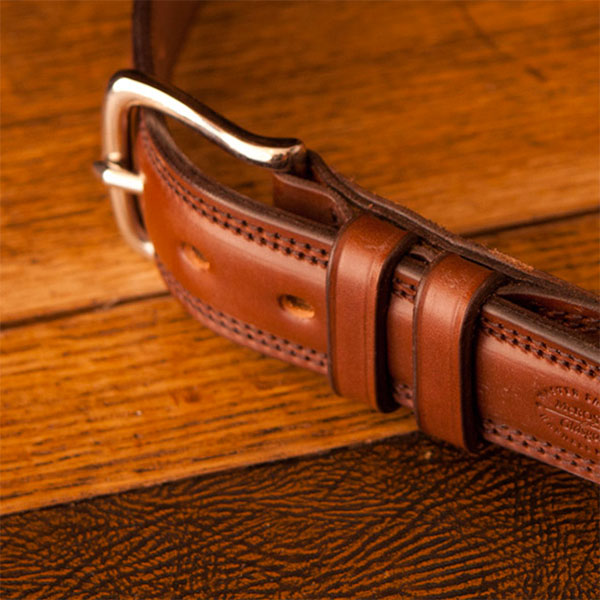