Ermenegildo Zegna is one of the world leaders in fine men's clothing. Ermenegildo Zegna founded the company in 1910 in Trivero in the Biellese Prealps. Zegna quickly gained a reputation for producing fine quality wool suits.

As of 1999, the Zegna Group had eight manufacturing plants in Italy, two in Spain, three in Switzerland, one in Mexico and one in Turkey. Zegna's range includes fabrics, suits, neckties, knitwear, shirts, accessories and sportswear.

Ermenegildo Zegna has a yearly output of over 2.3 million meters of fabric, 600,000 sleeve units suits, 1.6 million pieces of sportswear and 1.7 million textile accessories. Zegna employs over 7,000 workers worldwide with 28% percent of the company's revenues in the Americas, 39% in EMEA and 33% in Australasia.Prize winning Merino fleece judged on Zegna characteristics. As one of the biggest buyers of ultra-fine Merino wool, Ermenegildo Zegna has encouraged, supported and rewarded the efforts of the Australian wool industry since 1963 in the production of finer and softer wools. Despite this, the former Australian Prime Minister Paul Keating was criticised by the Liberal Party for wearing his favourite Zegna double-breasted suits as it has been a tradition since the 1960s that Australian Prime Ministers wear Anthony Squires suits.

In 2002 the Ermenegildo Zegna Vellus Aureum Trophy was launched for wool that is 13.9 micron and finer. Wool from Australia, New Zealand, Argentina and South Africa may be entered and a winner is named from each country. In 2010 a soft ultra-fine, 10-micron fleece, from Windradeen, New South Wales set a new world record in the fineness of wool fleeces when it won the Ermenegildo Zegna Vellus Aureum International Trophy. 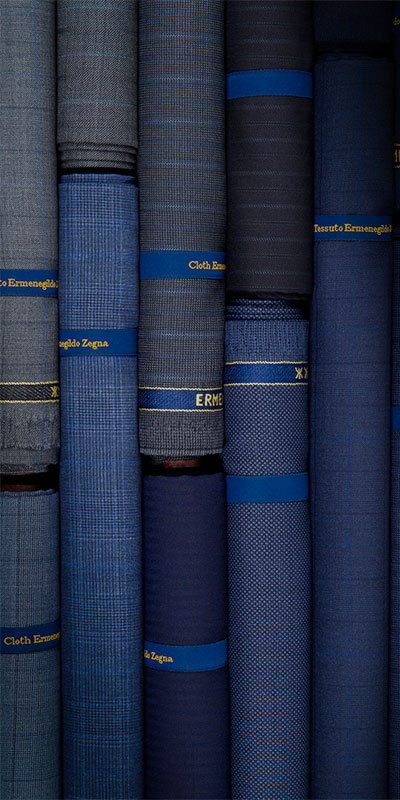 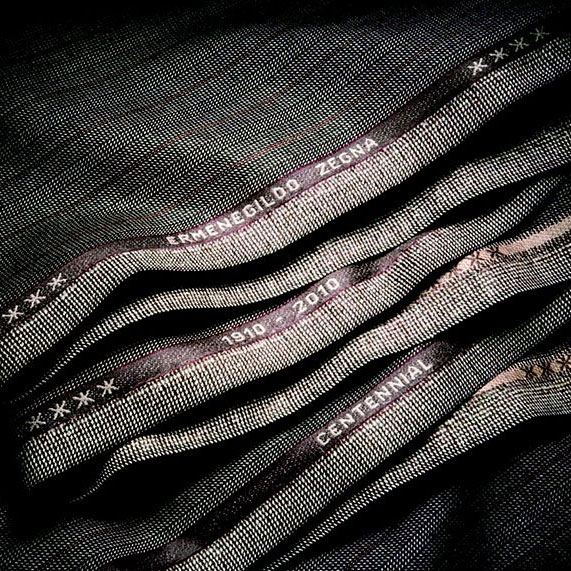 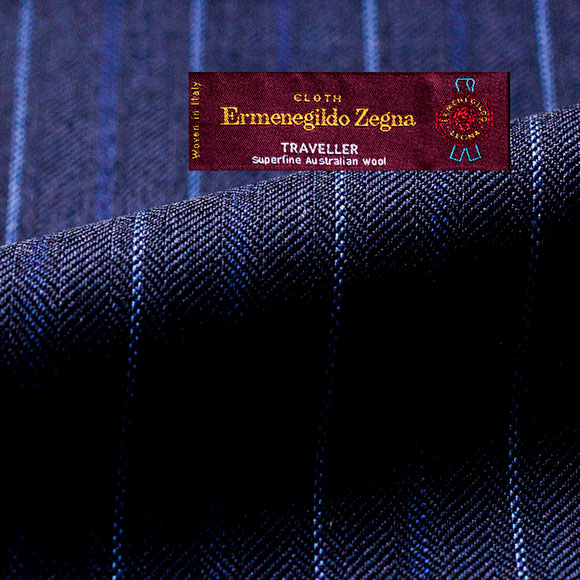 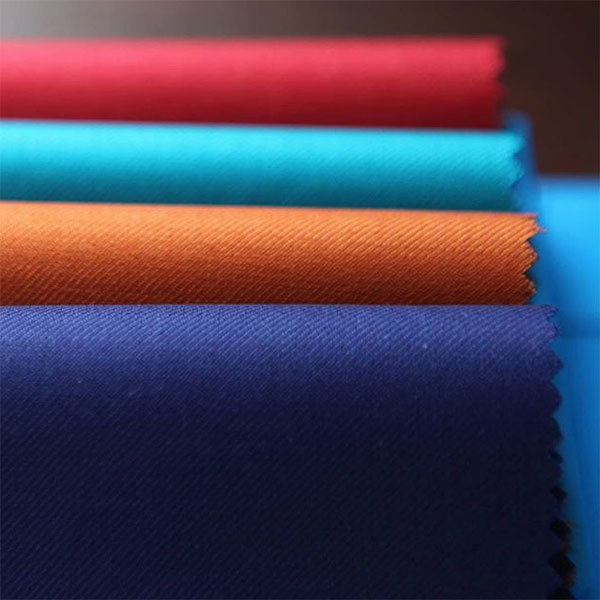 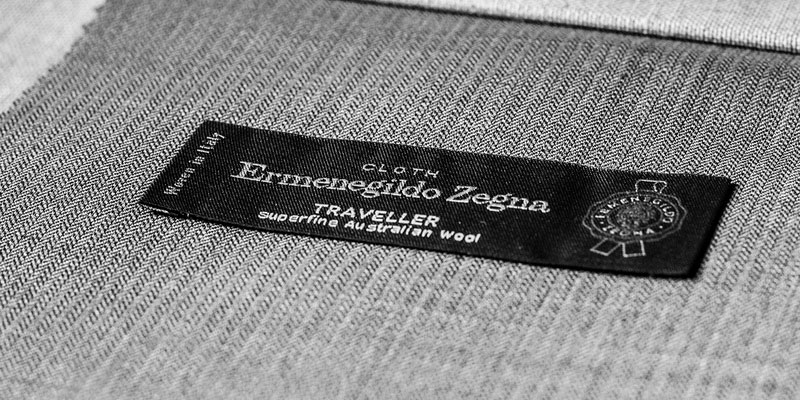 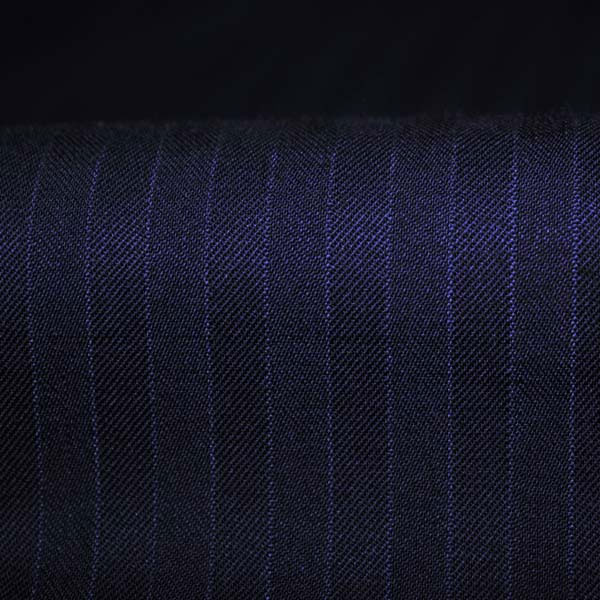 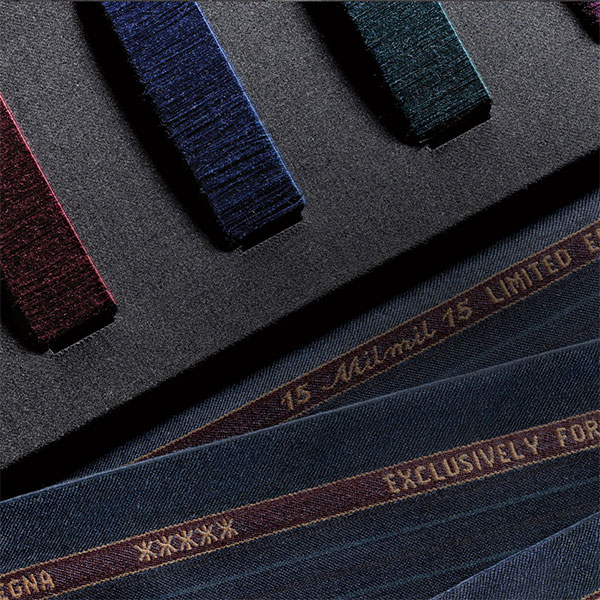